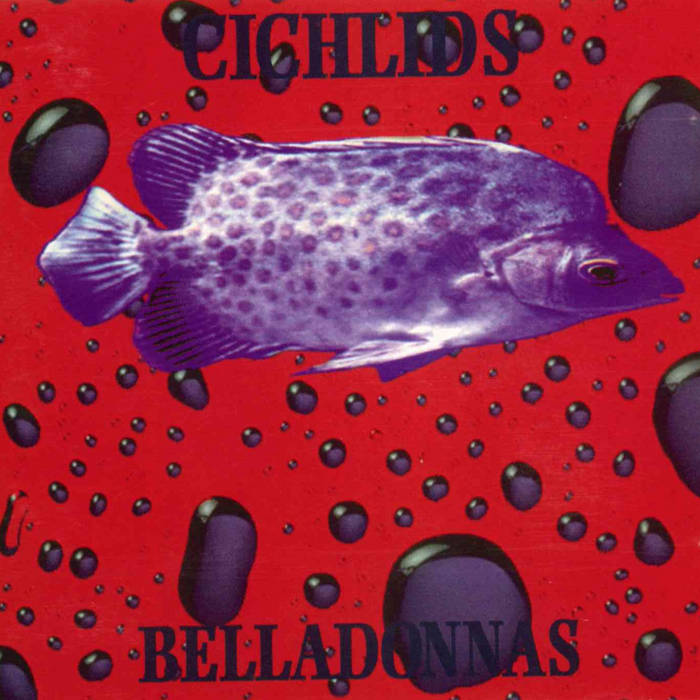 Alan, Adrian and Alan started playing together in 1989, with Tim joining in 1990.

Big dreams and a couple of self recorded cassettes joined together with plenty of sparsely populated gigs to create a low level local profile.

Triple Z were super supportive, appearing regularly on the demo show and playing two live to airs, one when the station was at Toowong, and one after the move to the Valley.

Time passed and even part time uni students tend to graduate sometime. Adrian’s teaching degree took him to the country, with Jason joining on bass. Happily, around the time the band decided to record the CD in late ’96 (which would surely take us to the stars), Adrian was in town and he and Jason shared bass duties on the recording.

The recording itself was handled by Keiran Waters at various locations around Brisbane, with Kieran contributing keyboards and calling up Helen Cunningham for backing vocal duties. The CD was released around March 97 and enjoyed a full week atop the B.U.M.S. chart before going on to sell enough to recoup costs at least.

More university graduations followed, which pretty much saw the band pull up stumps at the end of ‘97 with plenty of good memories and this CD to remember them by. No-one in the band seems to have either of the earlier cassettes anymore, so if anyone has one, get in touch!

Recorded by Kieran Waters in his bedroom, The Husky Room and elsewhere in Brisbane Nov - Dec 1996

Mastered at The Refinery