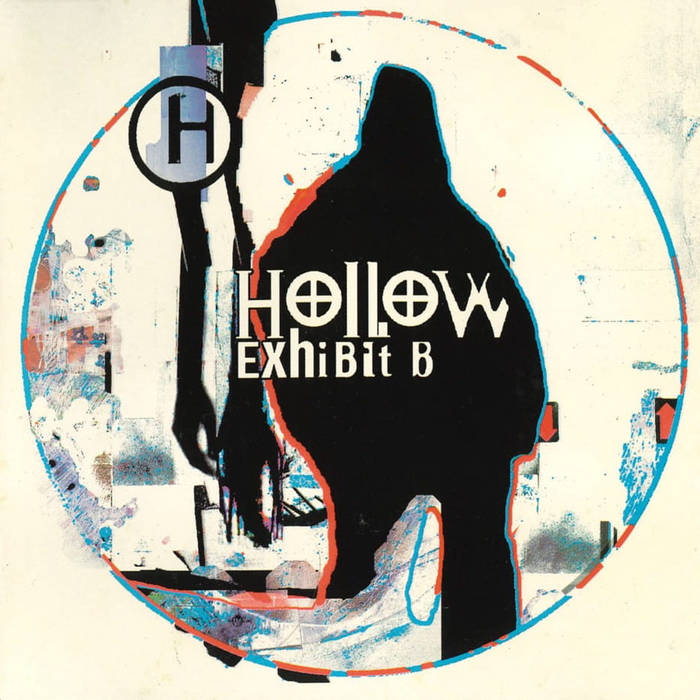 Hollow formed in 1998 after the demise of two well known Brisbane bands Emporium & Hateclad, Meshing the crushingly heavy engine room of Hateclad with the devastating vocal and almost acrobatic skills of Emporium's frontman, Hollow began to quickly stamp their authority on the Brisbane metal scene.

In 1999 they released the first EP - Exhibit B to rave reviews and a quickly expanding fanbase, this garnered them their first international support with Devin Townsend's Strapping Young Lad, Ocean Machine and Infinity followed by USA's Kittie and Sweden's Entombed and a slot at 4ZZZ Market Day. In late 2001 they parted ways with original drummer Wade Marsen and scooped up ex-Obfuscate Mass drummer Craig Richards.

Hollow went from strength to strength with several East Coast Tours, the release of a two track AA side single I/Orange Angels and garnered support slots with some of Australia's best bands in Beanflipper, Blood Duster, Damaged, Cryogenic, Alchemist, Henry's Anger, Testeagles and more. Along with slots at Overcranked Festival 1 & 2 and a crushing show at Big Day Out 03, footage of which can be seen on the video clip for Orange Angels.

Hollow began recording their full length album entitled The Holllowing and scored main support for USA's Skinlab. Unfortunately the band fell apart after that show in April 2003 due to internal issues and when in to a long hibernation.

In 2007 Hollow returned to the stage with Drummer Travis Henderson supporting Dreamkillers who had also recently returned from the dead. Shows continued for a few years and vocals and mixing were completed on The Hollowing which was released only at shows and contained all EP's and some unreleased demos.

Hollow then shut down again in 2009 until they returned in 2016 with new drummer Craig Blanchard for a cancer benefit for their 2nd drummer Craig Richards and then for a final hurrah at Dead of Winter Festival in 2017. For these last two shows Hollow released video clips for the songs Beat Down (Exhibit B) & Orange Angels (AA).

Produced by Paul Woods and Hollow
Recorded, Engineered and Mixed by Adam Keane at Modern Music Studios in June 1998.
Mastered by David Neill at The Refinery in July 1998.