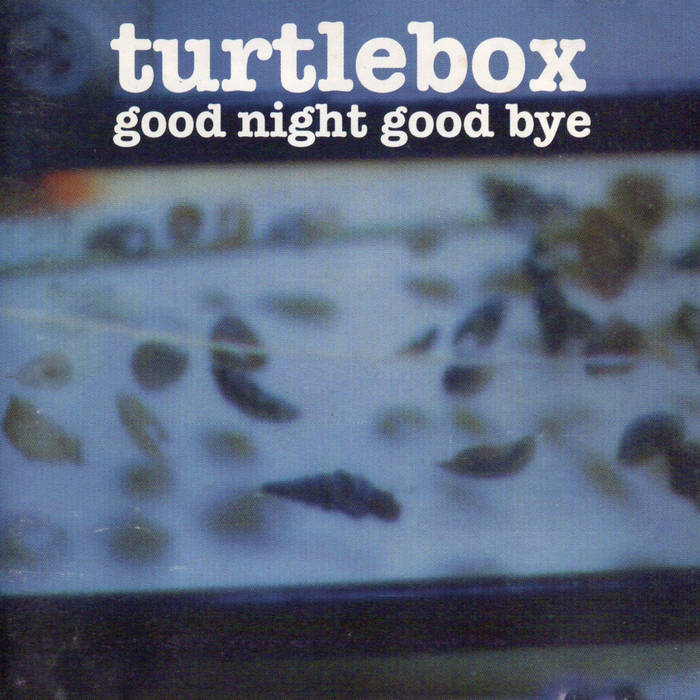 Mastered at Studio 301 by Mark McElligot