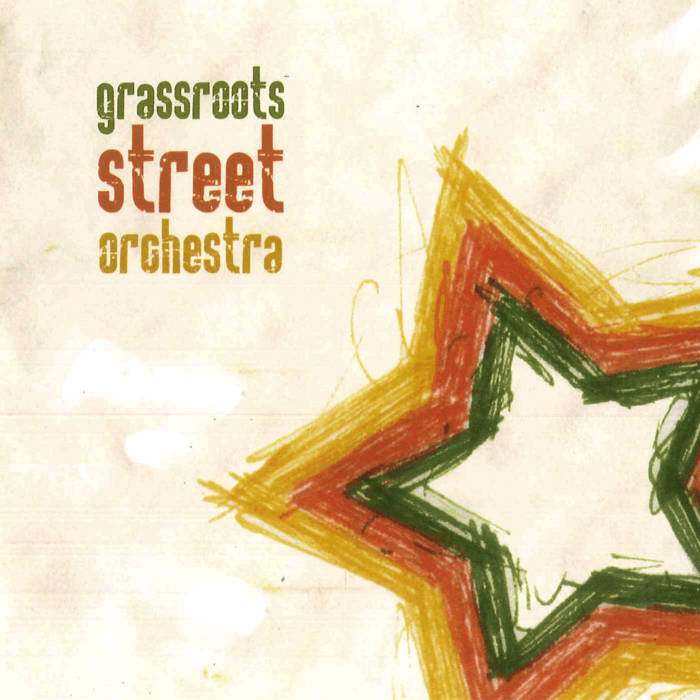 With six regular members playing guitars, bass, drums/percussion, harmonicas, violin and vocals, they might have seemed small for any kind of orchestra, but there was usually a handful of guest artists brought along to join in for some live jams and freestyle lyrics for a live show guaranteed to get your mind ticking with passionate lyricism, and your body moving with infectious folk-rock-hip-hop grooves.

The band’s sound took a decisively more ‘experimental’ direction soon after the release of this EP, with a harder, darker and more complex vibe noticeable in later releases such as they’re 2009 Live EP, and the Singles ‘Fourth World War’ and ‘Constellations’ which were released in 2010 ahead of an album that was recorded, but never mastered or released when the band parted ways in 2010.