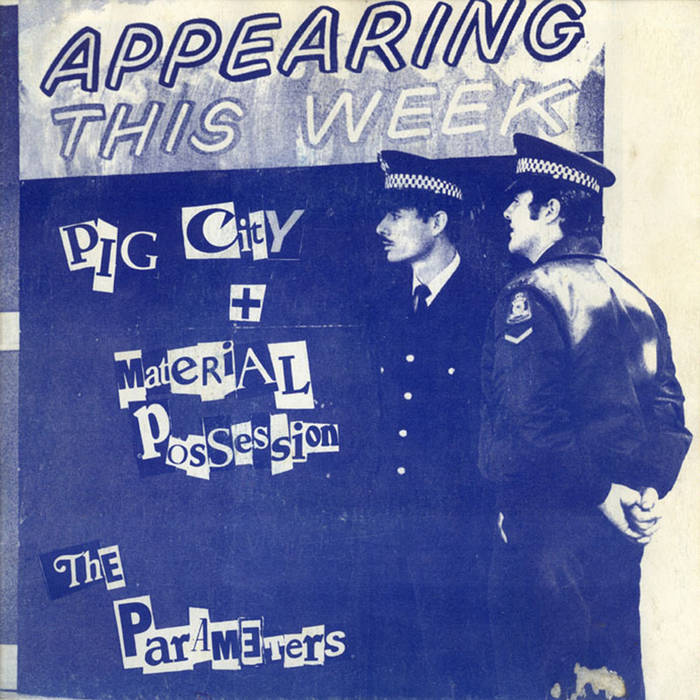 The release has provided its name to a book by Brisbane writer Andrew Stafford, (Pig City: From The Saints To Savage Garden), focusing on the Brisbane music scene, and tracking the political climate, from the 1970's to 2000's.

It has also provided the name given to a 2007 concert during which The Parameters played the song in public for the first time, and The Saints, The Riptides, Ups And Downs, Pineapples From The Dawn Of Time, Custard, Regurgitator, and other Brisbane Bands reformed or appeared in various guises.

---
The song's author is writer and activist Tony Kneipp, who
recorded Pig City in late 1983 with his band The
Parameters. The story of the song's recording is as
remarkable as the tune itself.

Kneipp remembers the title coming from the Clash's legendary
February 1982 gig at Cloudland, shortly before the iconic
venue's demolition at the hands of the Deen Brothers.
"There was a very heavy police presence," he says.
"A whole contingent of police went past,
I honestly can't remember if I said it myself,
or heard someone say it, but that's when it first popped out."

From there, the song flowed – a deadly piece of political invective
that blew the whistle on police and political corruption in
Queensland years before the extent of the rot was uncovered by
Commissioner ,Tony Fitzgerald. Corruption in Queensland,
as Kneipp says, was "an open secret" at the time.
"I think that's something that needs to be remembered about
rumors,"he says. "They can be totally inaccurate but they can
also be totally accurate, and they tend to be a mixture of the two.
And I did try to sift through that, and exercise some judgment.
"So I wrote the song and I liked it. I thought,
'This is pretty good, I should do something with this.'"

Thus The Parameters was formed, with its sole aim to record Pig
City in time for the 1983 state election which the National Party,
led by Joh Bjelke-Petersen, eventually won in its own right.

The Parameters was the band that never was.
The members never even played in the same room together, let alone a gig. Each part of the song was overdubbed, layer by layer,
over two weeks at 4ZZZ's studios at the University of Queensland.

You can hear and read more about The Parameters and other bands here -
soundcloud.com/arecordsbrisbane
arecordsbrisbane.com/tag/pig-city
stripedsunlight.blogspot.com.au/2009/06/parameters-pig-city-material-possession.html