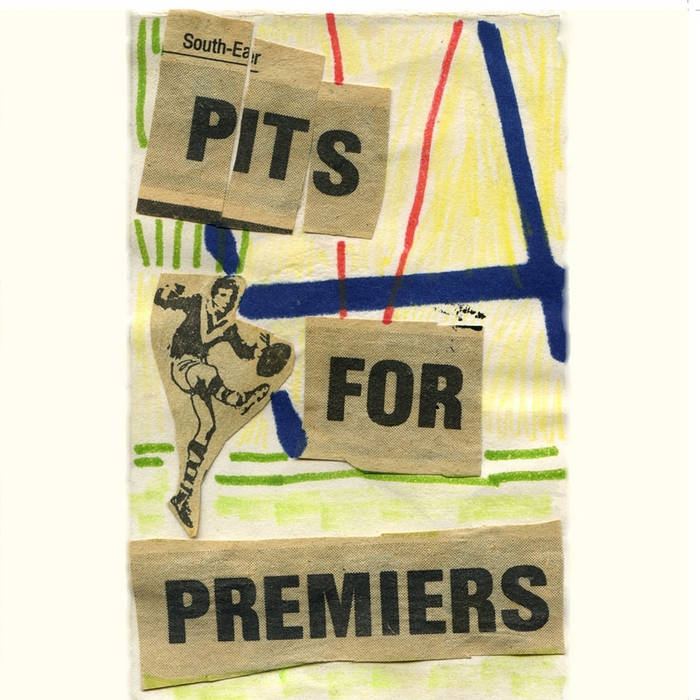 The Pits started playing regularly late 1981 and continued strong into 1982. The music was light pop, and kept close to the format of most Brisbane Sound groups. This cassette was recorded in the Pits interim stage; some songs recorded on a four track in July, and also live at the Indooroopilly RSL Hall in August 1982.

We've combined tracks from both the original and re-issued releases to give you a complete account of the album.

*The vinyl features a condensed, 20 minutes version of the concert.
We have replaced this with the full 45 minute set for the BMG download.

'Snakes and Ladders' and 'Underwater Watch' were recently found on an old reel to reel at 4ZZZ which was the catalyst to re-releasing these recordings.

Heaps more The Pits stuff, including vinyl, cassettes and CDs can be found here -
cubbyhouse.bandcamp.com

Track 12 is an audio cut-up of various recordings, which was the style at the time

Track 13 is a full set recorded live at Indooroopilly Hall on August 7, 1982