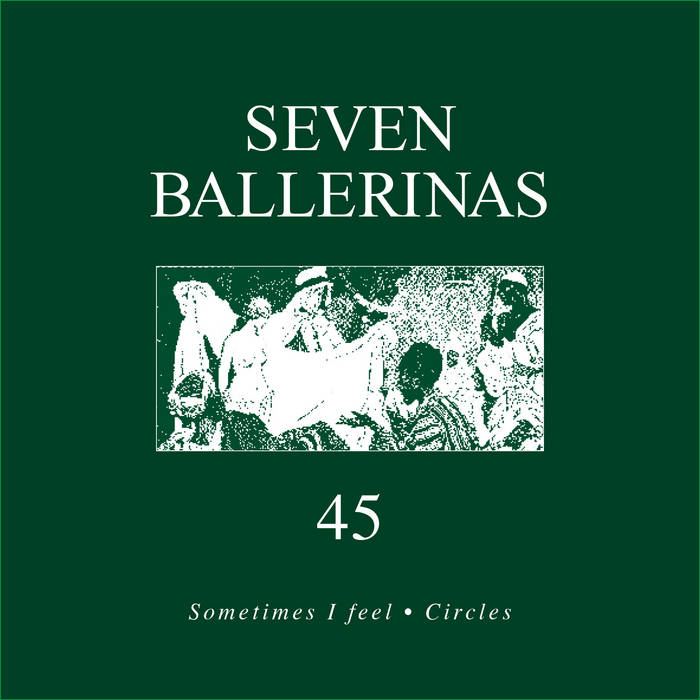 A significant contributor to the alternative music scene on the Gold Coast, Brisbane and Sydney, Seven Ballerinas were active from 1981 to 1984 and were one of the first bands from the Gold Coast to perform original material to audiences Australia-wide.

Their early work received recognition by independent radio stations in Brisbane and Sydney, notably 4ZZZ and 2JJ. As their influence grew, commercial FM radio also played the Ballerinas, as evidenced by their inclusion on 4MMM's 'Homegrown' compilation of local South East Queensland bands in 1982.

At the time when the band formed, there was a mood for change in the Gold Coast music scene, as seen at the Macintosh Island concert (between Surfer’s Paradise and Main Beach). The concert, attended by around 2,000 people was headlined by The Strand, and also included Ratpak and several other local bands. The Macintosh Island concert was a turning point in Gold Coast music. As noted at the time, it was a move away from disco, and towards a local sound that expressed the values and attitudes of Gold Coast youth.

During their short career, the Ballerinas performed at various venues along the East coast of Australia. They also supported a number of touring international acts, including Simple Minds, The Birthday Party and Ultravox.

In 1984, by mutual agreement the band decided to cease regular live performances, however they continued to record and perform the occasional one off show.

Recorded in Surrey Hills, Sydney at an unremembered studio in mid '81.
Recorded and Engineered by Graham Batis.
Produced by Seven Ballerinas.