Too Green For Summer

by Too Green For Summer 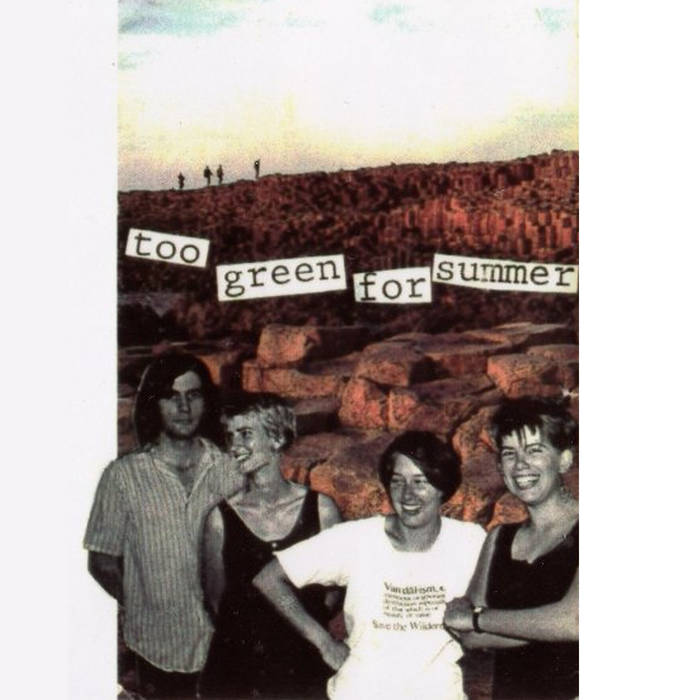 Michelle, Susan and Judith never played in any other local bands - it was very much a one-off for-the-fun-of-it grouping (which is probably why it is the favourite of the 4 bands I've played in). The songs on the cassette were all recorded straight to an 8 track (or maybe a 4 track) in one of the band practice rooms in the old Target building in 1988.

"Sweet Violets" got a #50 placing on the 1990 4ZZZ Hot 100. "I Don't Believe It" also appeared many years later on the Rock Against Howard compilation released in the lead up to the 2004 federal election (brainchild of Lindsay from Frenzal Rhomb).
- Andrew Bartlett

Recorded, engineered and mastered by Mark Loutitt
Recorded live to tape in Fortitude Valley on June 12, 1988.