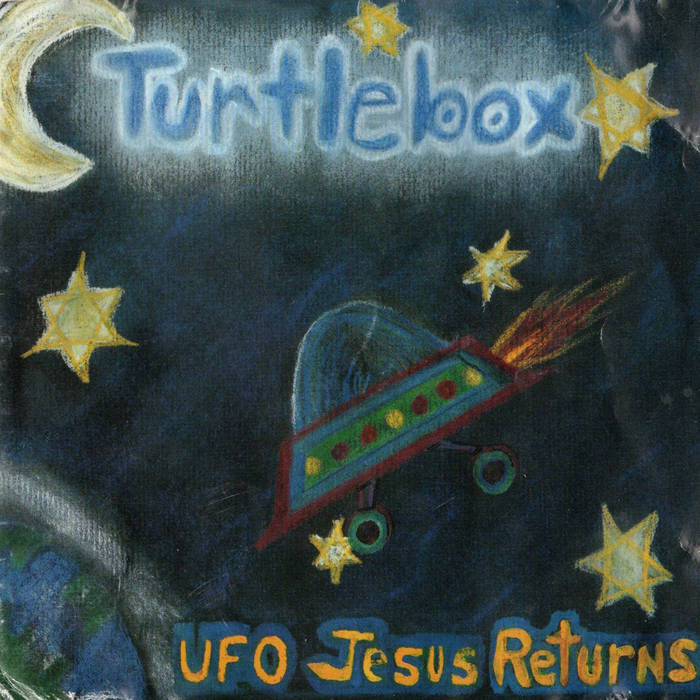 Produced by 'Magoo' and Turtlebox

Recorded and Mixed at Sunshine Studios, Brisbane in September 1995