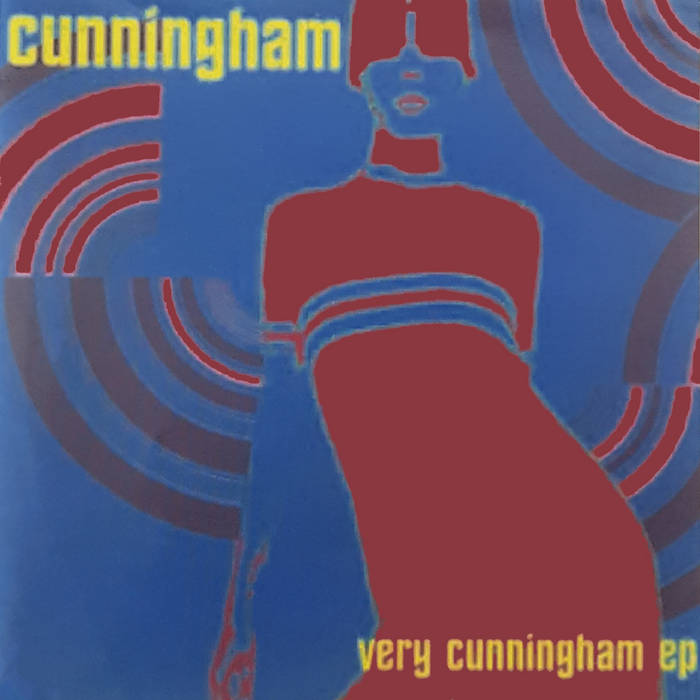 Cunningham started upon Greg’s return from overseas in mid 1995 at a boozy welcome home BBQ where he decided he was keen to start his own band on guitar after previously playing bass in Hugbubble. The Melniks who were there, begged Greg to take Trent as drummer to stop him continuously playing the drums at Melniks practice (he was singer/guitarist) and Cass was not going to let him out on his own so volunteered to play the bass (he was the Melniks drummer/singer).

After an early incarnation with Brett Buckley on the last guitar spot, the steady hand of Jeremy Marshall (previously Hugbubble) was bought in and the only member on his first-choice instrument.

While Greg was the chief songwriter, Cass and Trent being natural tunesmiths also contributed their own songs but with the general proviso of no distortion and so the more pop-orientated sound was formed (eventually distortion pedals were allowed on a case by case basis but only sparingly!)

Cunningham were described on an Antfarm Records compilation as “a bit Velvet Underground“ which impressed the chaps no end and also got a Flying Nun-ish tag, perhaps from Greg’s origins from the land of the long white cloud.

Cunningham released three EPs, 'Very Cunningham' in 1996, 'H*A*M*S' in 1999 and 'His 'n' Hers' in 2000.
All EPs were recorded and produced by Bob Moore who took a shine to them from their first show and was generally responsible for pushing the lads to make better music.

Sometime after the release of 'His 'n' Hers', Trent moved away from Brisbane, and as a result he left the band. The vacant drum stool was filled by Cunningham manager Nick Naughton (Gentle Ben & His Sensitive Side, Biro). The band issued one final release - a 19 track live album entitled Cunningham, 'Live at Ric's', in 2002. It's a corker.


Members of Cunningham currently play as Greg Brady & The Anchors, check them out here - anchorspopband.bandcamp.com