by I Am Vertical 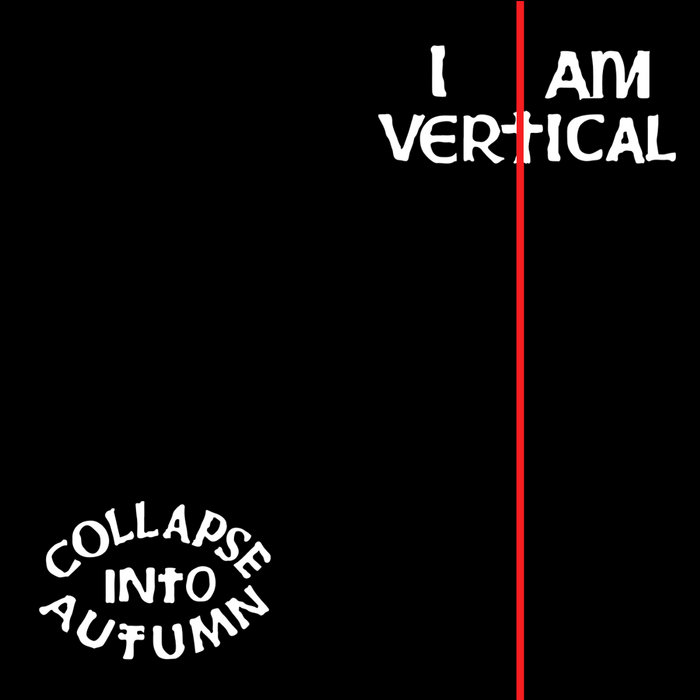 Hugh Lyons died in February of 1984 at age of 21 or 22 - this cassette was recorded just after that. 'This Holocaust We Walk In' was about that. I reckon it's easily the best song on the cassette.

Hugh plays on this recording in one track, 'One Jump Ahead', which was recorded live at The National Hotel in 1983 as part of a Brisband competition organised by 4ZZZ. The performance of that is pretty scratchy, but his lead guitar stands out well so we decided to use it.

The rest of the cassette was recorded at Basement Studios in Little Roma Street (not only is the building not there any more, the whole street has gone).

The closing track is a reading of the poem 'I Am Vertical' by Sylvia Plath:
fictionaut.com/stories/ann-bogle/i-am-vertical

This cassette was the only formal release by the band, although we did record two more songs - 'Tennessee Williams' (very much in a Sisters of Mercy mould) and 'Two Hands'. These were recorded in 1985 at Pyramid Studios in the old Target building in the Valley and were produced by Phil Ross)

'One Jump Ahead' recorded live at The National Hotel in October 1983.
Engineered by Ashley Keating

Mixed by Ashley Keating and I Am Vertical