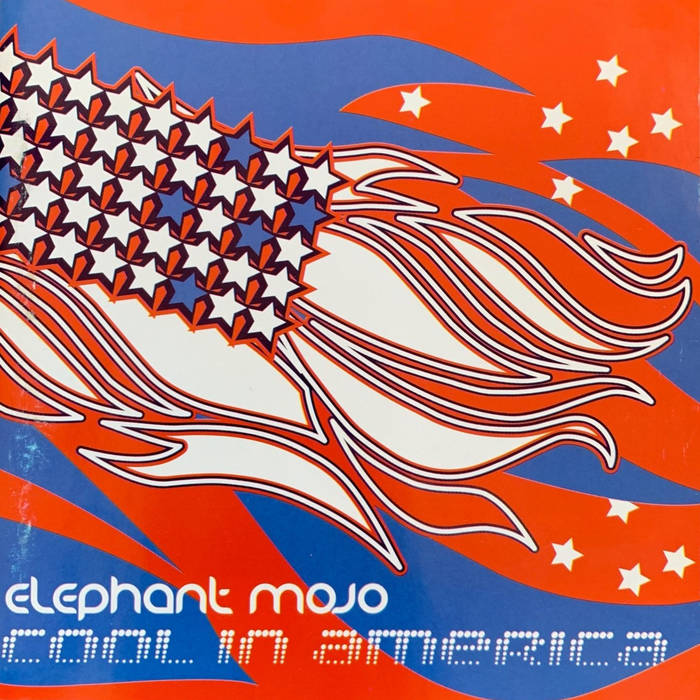 Elephant Mojo hit the market with their tongues planted firmly in cheek with the 2005 EP "Cool in America". A commentary on the Australian psyche, the title track hacks into the tall poppy syndrome, making the point that local doesn't mean inferior.

The quartet evolved from the suburbs of sunny Brisbane in early 2003, where they quickly became popular on the local scene with their lively songs and overall sense of fun on, and off the stage. Their funk laced rock melodies and dynamic dance rhythms equal one well-oiled machine into what can only be recognised as their own distinctive Elephant Mojo sound.

The bands debut EP “Bring It” was released in August ‘03, capturing the contagious Elephant Mojo sound for audiences to appreciate anywhere, anytime. Radio stations, live venues and record labels were quick to show interest, providing a great launching pad for the first of many interstate tours where they wowed audiences with their energetic stage shows and colourful music.

In 2006 the band moved to Melbourne and in 2007 changed their name to Chasing Gravity.

Watch the video for 'Cool In America' - youtu.be/f59ANhM3USM

All tracks written by Elephant Mojo.