Drawing A Cat With The Aid Of Two Coins [EP] 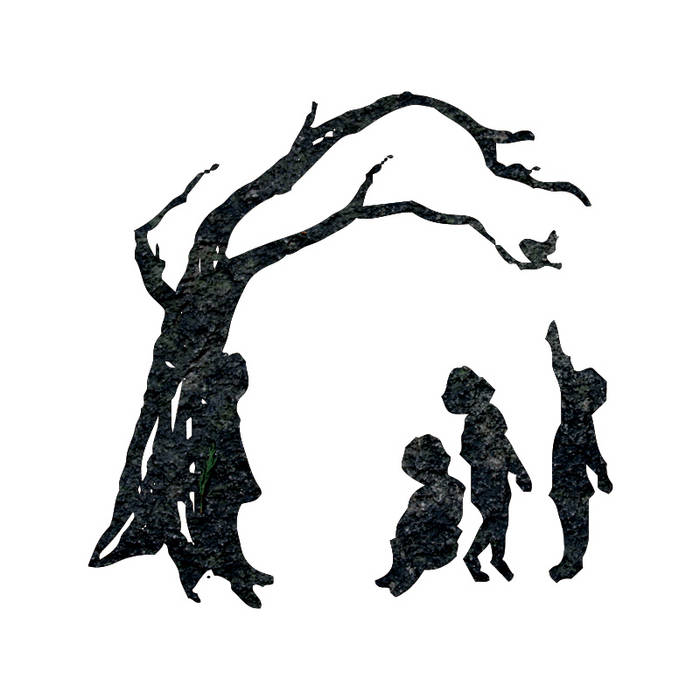 The collective was formed in 2003 but it wasn't until 2006 that the lineup was solidified and the group were ready share their work.

For a fleeting moment throughout 2006-07, Marlinchen performed several shows at Ric’s, The Troubador and various art gallery spaces. Audiences would sit on the floor, cross-legged and eyes closed during their performances.


The following is an article published in Time Off on March 8th, 2006:

Marlinchen are that special something that makes you thank God such a thing as music exists; evoking everything from the mythical worlds of fairy tales and children’s rhymes to the more adult Tubular Bells and artists such as Faith & Disease and Lisa Gerrard.

Named after a character from the Brothers Grimm tale The Juniper Tree, guitarist Maxwell Blair says the Brisbane quintet strive to recapture that childhood innocence. “Marlinchen, or ‘Little Marlene’, is a German term of endearment,” he says. “Childlike virtue, wisdom and wonder inspire me.”

Evoking more atmosphere than many composers do with large budgets, their demo Drawing A Cat With the Aid of Two Coins will certainly conjure up childhood images you thought you’d forgotten: real or imagined. So how does one go about creating such an impression?

“The music writing process will start with Max’s or my chords,” keys player Brett Hansen says. “I like to think of a mood, and then the creation just flows. After we have run through a new song, we often discuss what it evokes for each of us. All sorts of films come to mind.”

Since the group’s inception, the line-up has expanded gradually to that which you see today.

“Each addition to the band has taken the music in a slightly different, but advanced, direction. It was certainly not imagined this way when Max and I first started making music but it pleases me,” bassist Glen Miller says.

“Everyone is open enough to let it change, which is important,” vocalist Jasmine Hulme adds.

So what can you expect from their live show?

“Shivers-inducing violin; Skye [McNicol] is such an amazing performer,” Blair says. “And the cinematic implications of our music allow listeners to wander throughout their imaginations; our music invites people to visualise a scene from a film, whether imagined or real.”

Marlinchen turn Ric’s into an enchanted forest (or whatever you imagine) Wednesday Mar 15.

If you like Drawing A Cat With The Aid Of Two Coins [EP], you may also like: