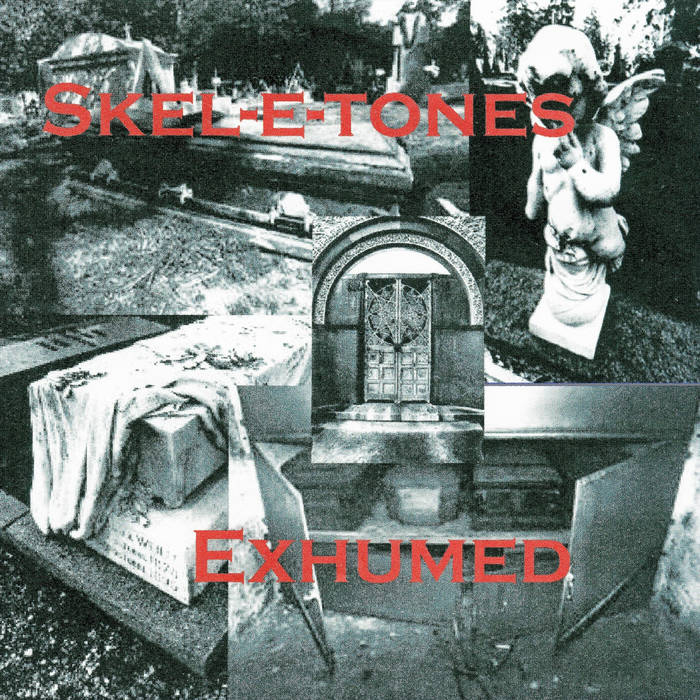 The Skeletones were a crowd pleasing band playing in South East Queensland in 1985/86 playing in such venues as Caesars Palace, The City View and Dusty's Nightclub in Ipswich, Sensoria, The Tube Club and Whispers in Brisbane. The band toured extensively up and down the Sunshine coast, the Gold Coast and northern NSW at venues including The Playroom, The Jet Club, The Coolangatta Hotel, Noosa Villa, The Great Northern Byron Bay, The Piggery Byron Bay and Thompson’s Hotel Mooloolaba to name a few. As The Skeletones, and as members of other bands, they have supported such bands as the Hoodoo Gurus, The Church, Moving Pictures, Cold Chisel, INXS and Midnight Oil. The Skeletones have also headlined a number of shows.
The Skeletones were a regular local band on the 4ZZZ joint efforts; playing to thousands of punters.

The band relocated to Sydney in 1986 and gained popular live support in Sydney playing at such venues as The Hopetoun Hotel, The Harold Park Hotel, The Lansdowne Hotel, The Evening Star, the Piccadilly Hotel, the Trade Union Club to name a few.

The Skeletones were chosen by 2JJJ to be a part of the “Cooking With George” series of LP’s with 3 tracks, Auto Go-Go, Never Never and Lost Youth.